Just a quick update on the cats! They’re good; Tonto is finally starting to behave more normally, in as much as he is not quite so nervous; tho he is quite a strange puss! They do not get on, however! Yoyo will hiss and spit at him as soon as look at him – and he indeed does keep his distance – even though he is twice her size, as you can see from the photos.
I’m signing off now, but there’s still more to say, so I’ll return sooner than later! 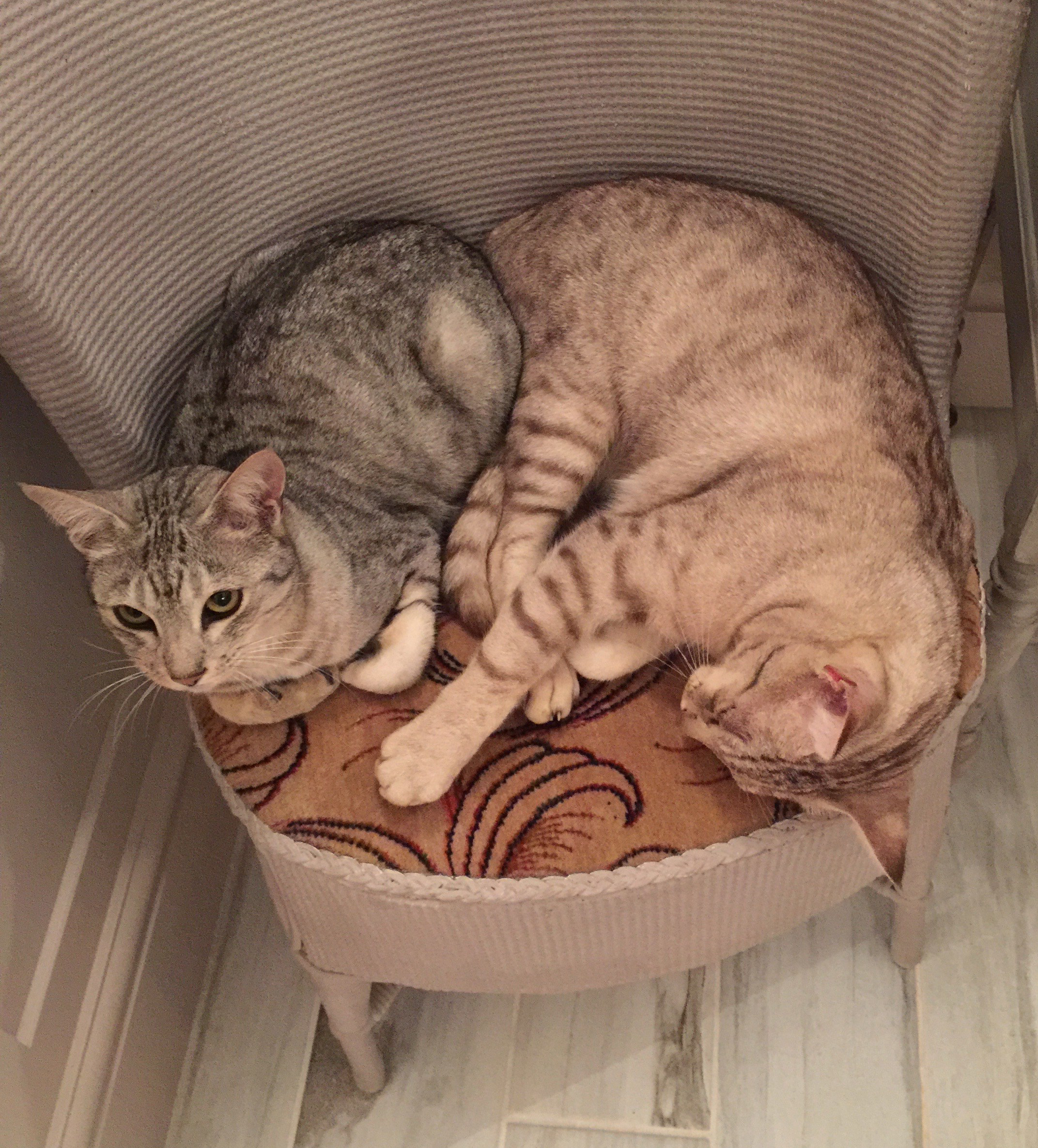 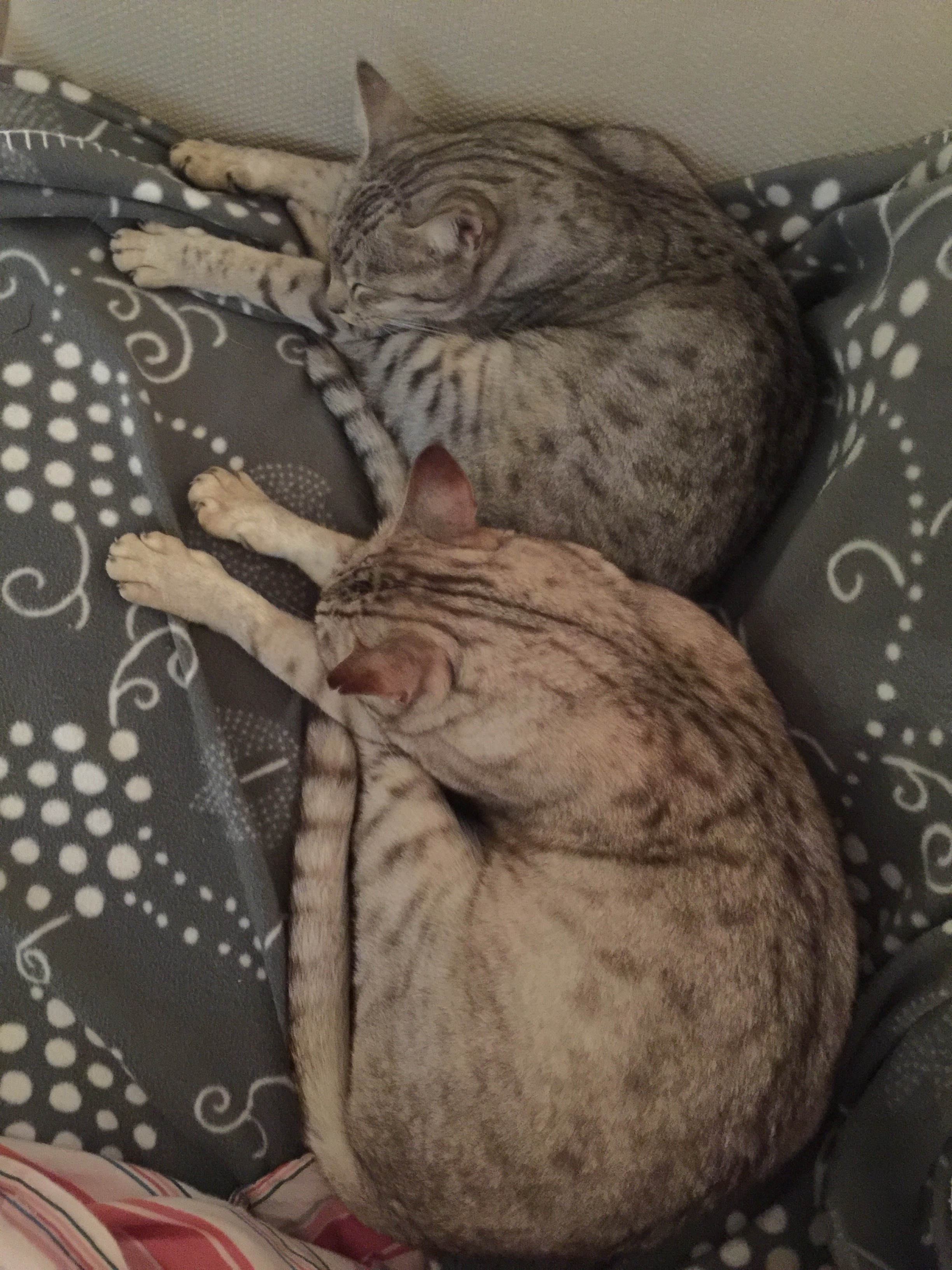